How the Fossil and Heritage Centre Came About

The fossil collection was donated to the people of Orkney by local builder Leslie Firth, who started collecting after finding fossils at Cruaday Quarry in Sandwick, West Mainland.  Having uncovered treasures some 385 million years old, he started to collect and look for fossils. Soon his reputation spread and other local people contacted him about their own finds.  The result is a fascinating collection from Orkney and beyond, housed in 19th century farm buildings, sympathetically restored by Leslie. 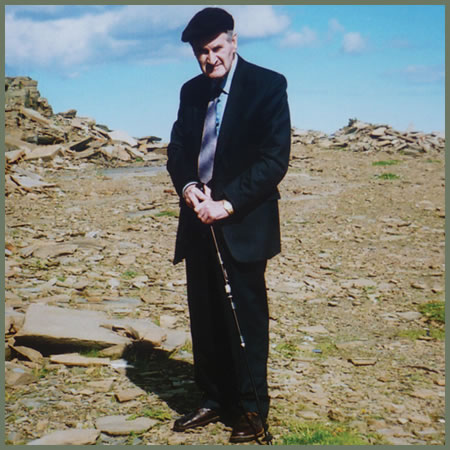 The Heritage Galleries feature items collected by Leslie Firth, his father Ernest and brother Eoin, as well as other small collections and items loaned by local people.

A dedicated Archive Room includes photographs, census records for South Ronaldsay and Burray from 1821 to 1901, and a diverse range of 20th century books and magazines. Special exhibitions from time-to-time display items donated by local people – from collections of old comics, to tools of various trades.

Orkney Fossil and Heritage Centre is a charity and is managed by volunteer trustees and staffed by local folk.
We’re looking forward to showing you round!